Promoting Physical Health, america's favorite turkey with a scarred human head, is getting more popular as the day goes... here are honest screen shots with PPH in movies, games, and a whole lotta other stuff... 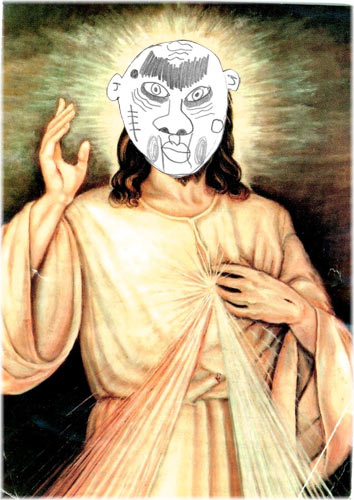 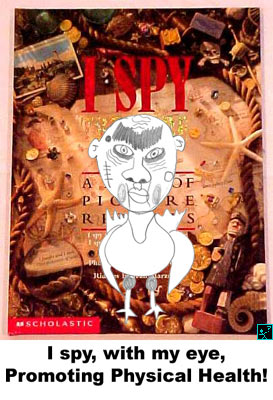 Can you find him? 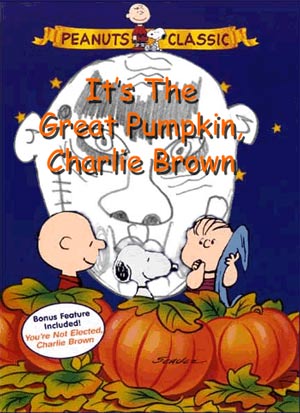 Needless to say, Linus was dissapointed when the pumpkin was actually a turkey man that hated him. 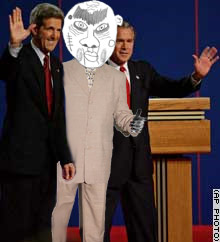 PPH won the debate so hard that Kerry and Bush came off as little pansy-children ever sense. 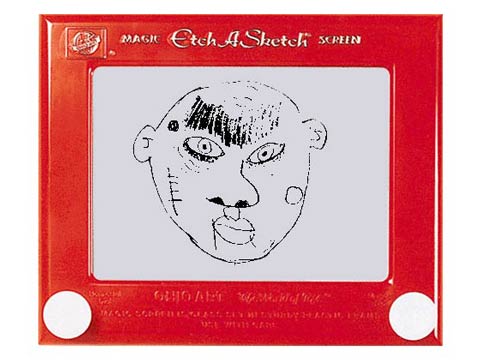 The worlds greatest drawing on the world's greatest etch-a-sketch 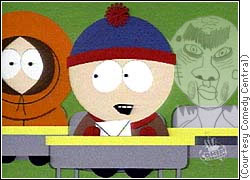 The actors claim to this day that PPH was not on the set at the time of this episode's shooting. That means PPH is a ghost... of HIMSELF. 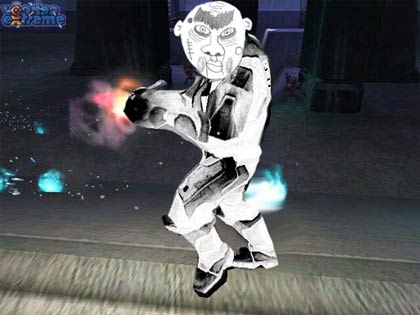 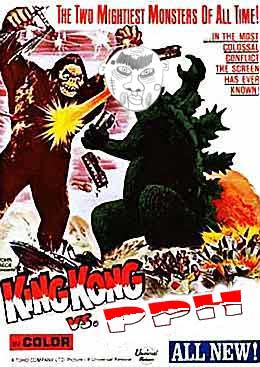 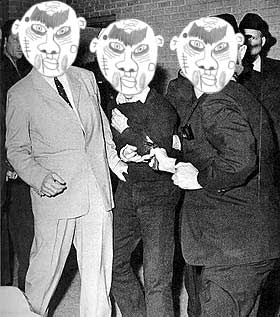 Everyone knows PPH did it, but he still more free then you will ever be. 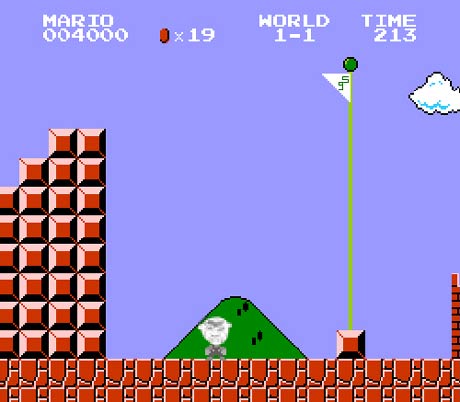 This version of Mario was released everywhere except where you live. 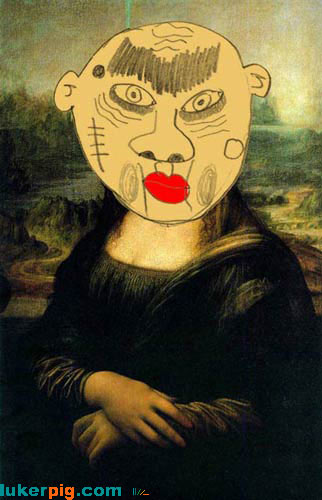 PPH made the Renaissance by beating the crap out of all the other artists.

PPH was a character in Mortal Kombat that was so good, not even the gameshark can unlock him! 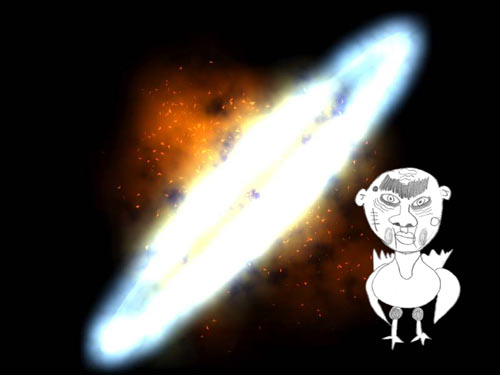 When the Hubble Telescope took this picture, it went blurry out of pure awesome. 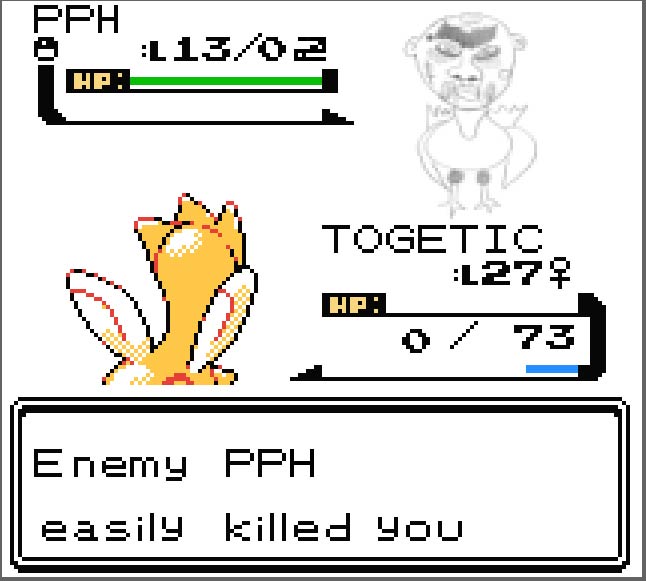 PPH is so good he has one move that is One Hit KO that has 100% accuracy. You cannot beat him because you are weak. 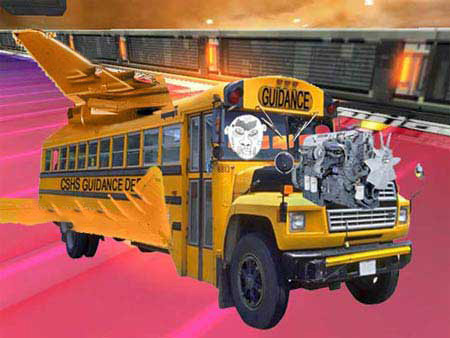 PPH drove the Pain Dandylion, and it is so good that it automatically wins. 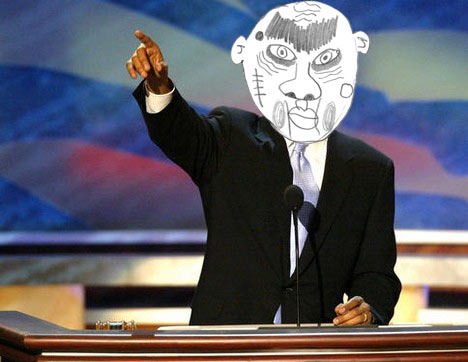 Bow to your new leader. 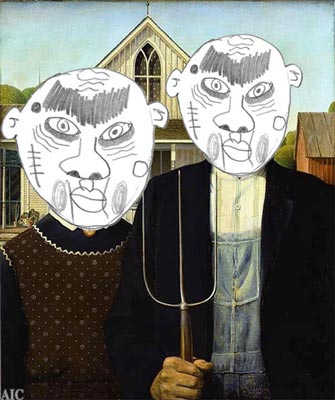 This painting inspired Jesus to come back down to earth in the 1960's. He's been looking at it ever sense. 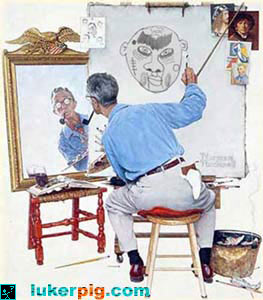 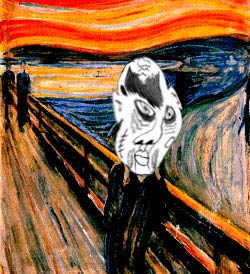 The final version of a classic painting. 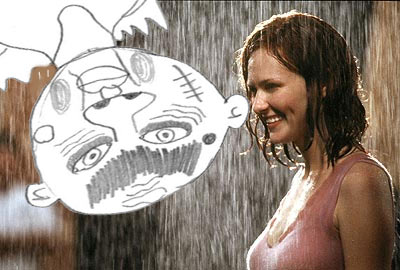 PPH was hired to do the kiss because he is so good at kissing women. 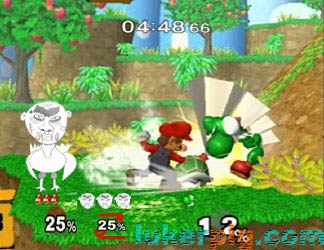 To unlock PPH, you need to beat Home Run Contest on Expert Mode. 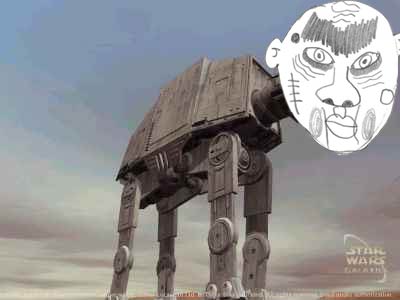 It took the fighting powers of Forrest, Bubba, and Lt. Dan to fight this machine. And they still all died. 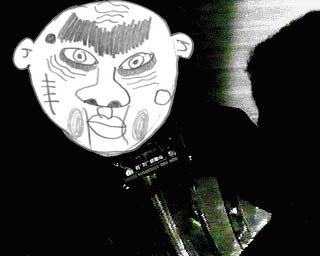 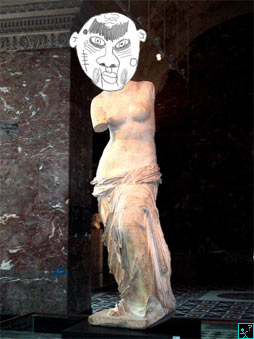 PPH sculpted himself into the most beautiful sculpture ever known 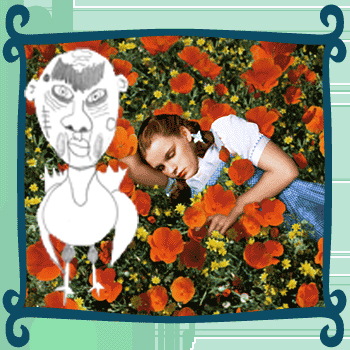 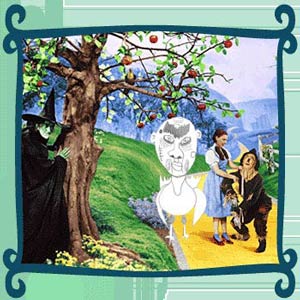 PPH killed the witch with it's ear-splitting screech. Thereafter, no one messed with them.